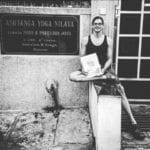 Johnny made his first 3 month trip to Mysore, south India to study with Sharath Jois in 2013 at the K. Pattabhi Jois Ashtanga Yoga Institute. Since then he continues to make the 3 month visit annually to deepen his understanding of the practice and pay respect to the Jois family.

In 2015 he received Authorization (level 2) from his guru R. Sharath Jois to teach the full Intermediate series of the ashtanga yoga method. And in December 2016 Johnny was greatly honored to assist Sharath in Mysore at KPJAYI.

Before going to India, he started his daily ashtanga practice with Jason Stein in Portland, Oregon USA in 2009. And continued to study and teach alongside Jason through 2016 at Portland Ashtanga Yoga. He feels he owes a great deal of gratitude to Jason and Tim Miller for being his first ashtanga teachers, and mentors.

Johnny is now embarking on traveling the world and sharing the method of ashtanga yoga. 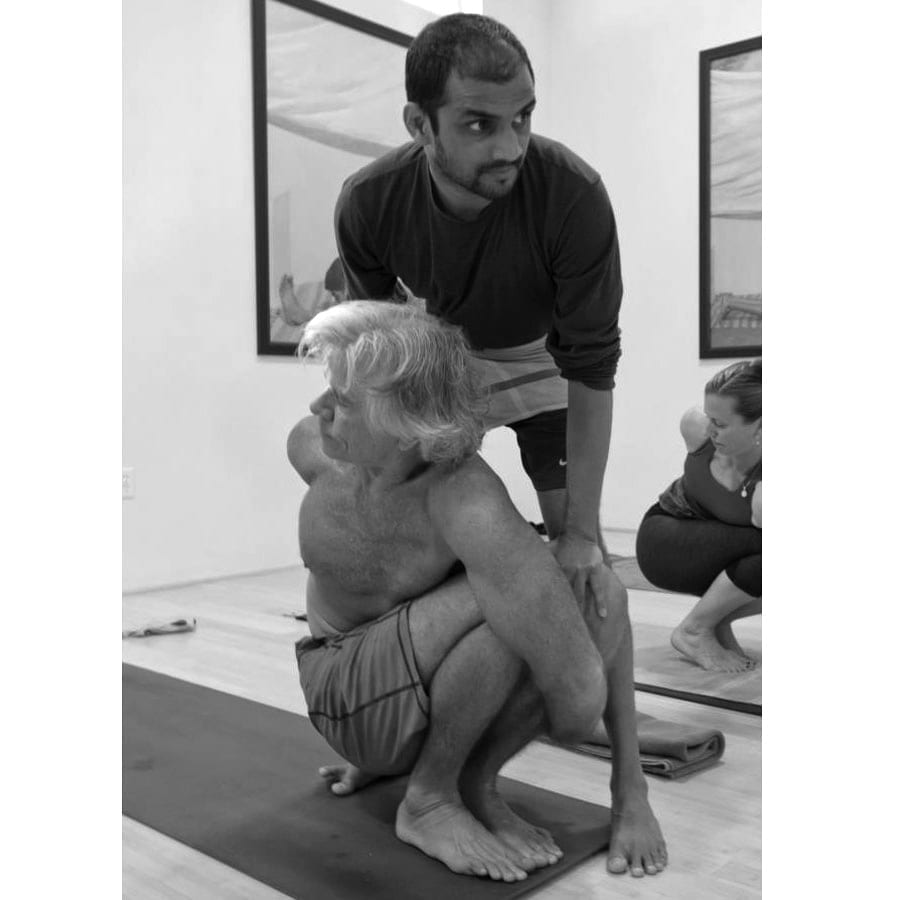 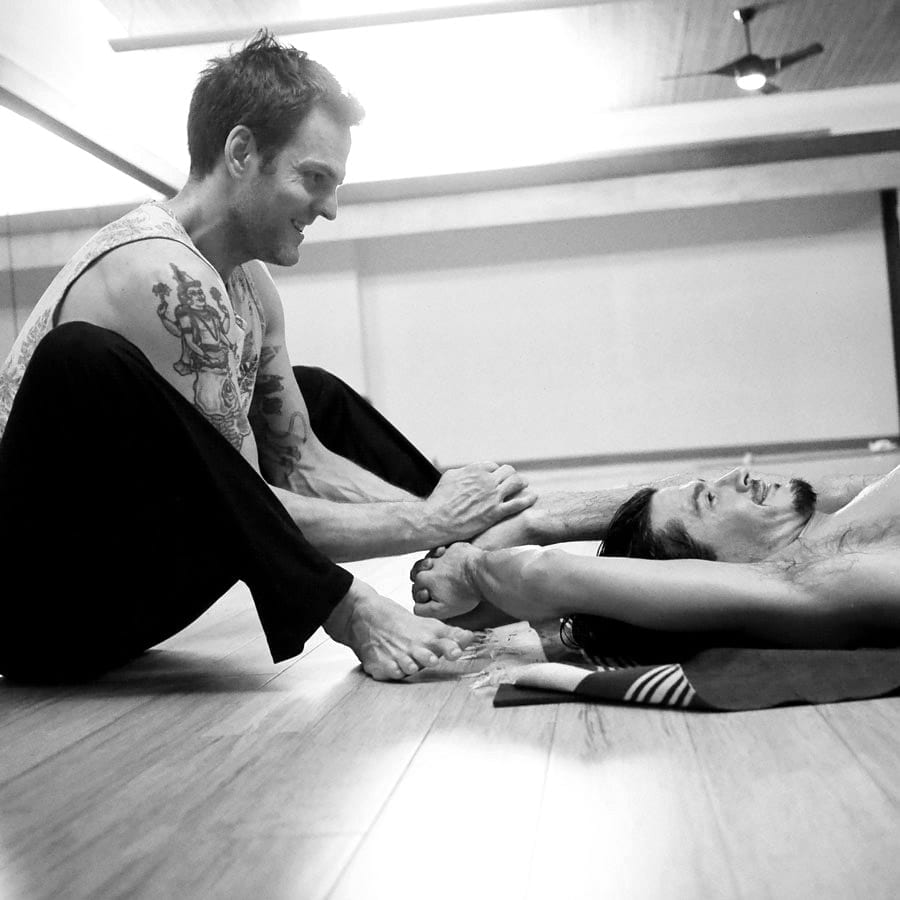